Born in Pesaro on December 10th, 1962, graduated from the Liceo Classico Raffaello, Urbino in 1981 and received his Medical Degree from the Università Cattolica Del Sacro Cuore Medical School in Rome in 1987, and a Ph.D. in Microbiological Sciences from the Università degli Studi di Genova .

For two years, he was a visiting student at the Centesr for Disease Control in Atlanta, Georgia and at the Wistar Institute of the University of Pennsylvania in Dr. Koprowski’s and Carlo Maria Croce’s laboratory.

In 2004 he began as an Associate Professor at the Medical School at the Università Vita-Salute San Raffaele, Milano, where eventually was appointed Full Professor of Microbiology and Virology.

He is currently leading a lab active in the development of human monoclonal antibodies against human infectious agents, the study of pathogen-host interplay, and the use of molecular tools in the early diagnosis of infectious diseases.

He has authored many scientific publications, been invited to lecture at several international conferences, and owns as an inventor of a number of international patents regarding human monoclonal antibodies and molecular immunological procedures.

Since 2010 he has been the Director of the Board Specialty School of Microbiology and Virology at the Università Vita-Salute San Raffaele. 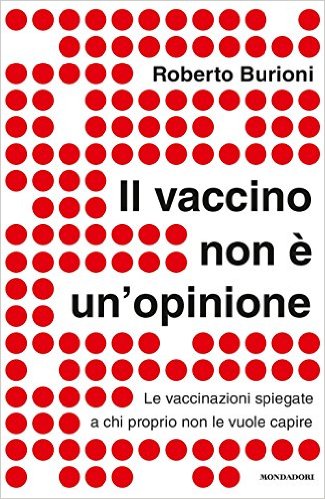